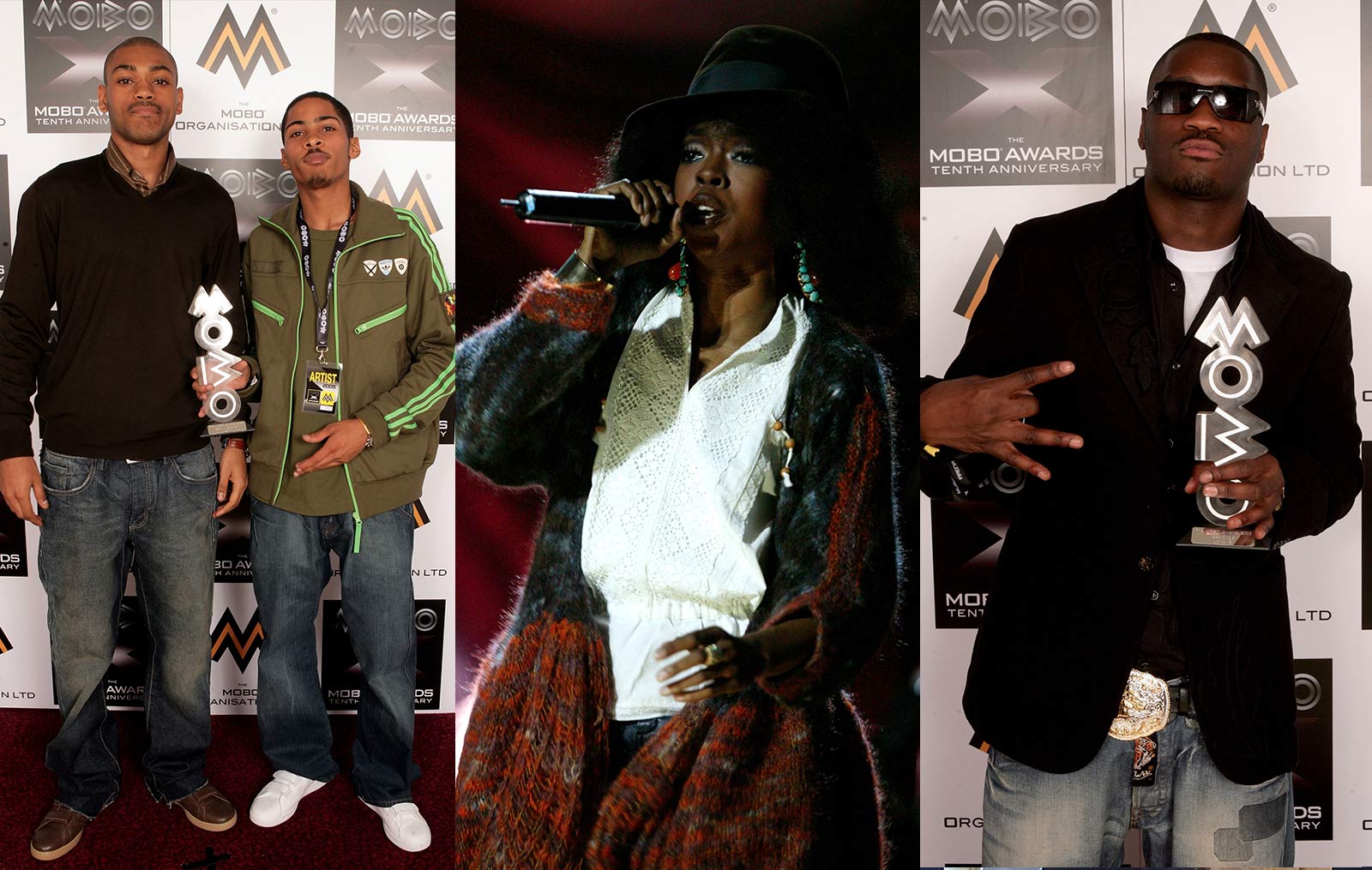 Sway took Best Hip-Hop after his two independent mixtapes had him on the tip of everyone’s tongues. 'This Is My Promo' Volumes 1 & 2 were sold on the street and after gigs, distributed to independent record stores nationwide - often personally, in a van. He spoke to The Guardian after winning, and said “I don't think I've ever been so surprised. I thought I might be hearing things. A lot of people must be wondering how I got nominated in the first place if I haven't even got an album out. What they don't know is that I've already released two albums on the street.”

Damian Marley performed ‘Welcome To Jamrock’ on the night and took away an award, while Public Enemy let with the Outstanding Contribution award. Best Video of 2005 was Snoop Dogg ft. Pharrell Williams’ ‘Drop It Like It’s Hot’, a monochrome spectacular with a Neptunes beat, showing Snoop doing the Crip Walk. And Best Single of the year was Lethal B’s ‘Pow (Forward)’, a song so very definitive of its time. Kano won Best Newcomer, bigging up his fans and east London.