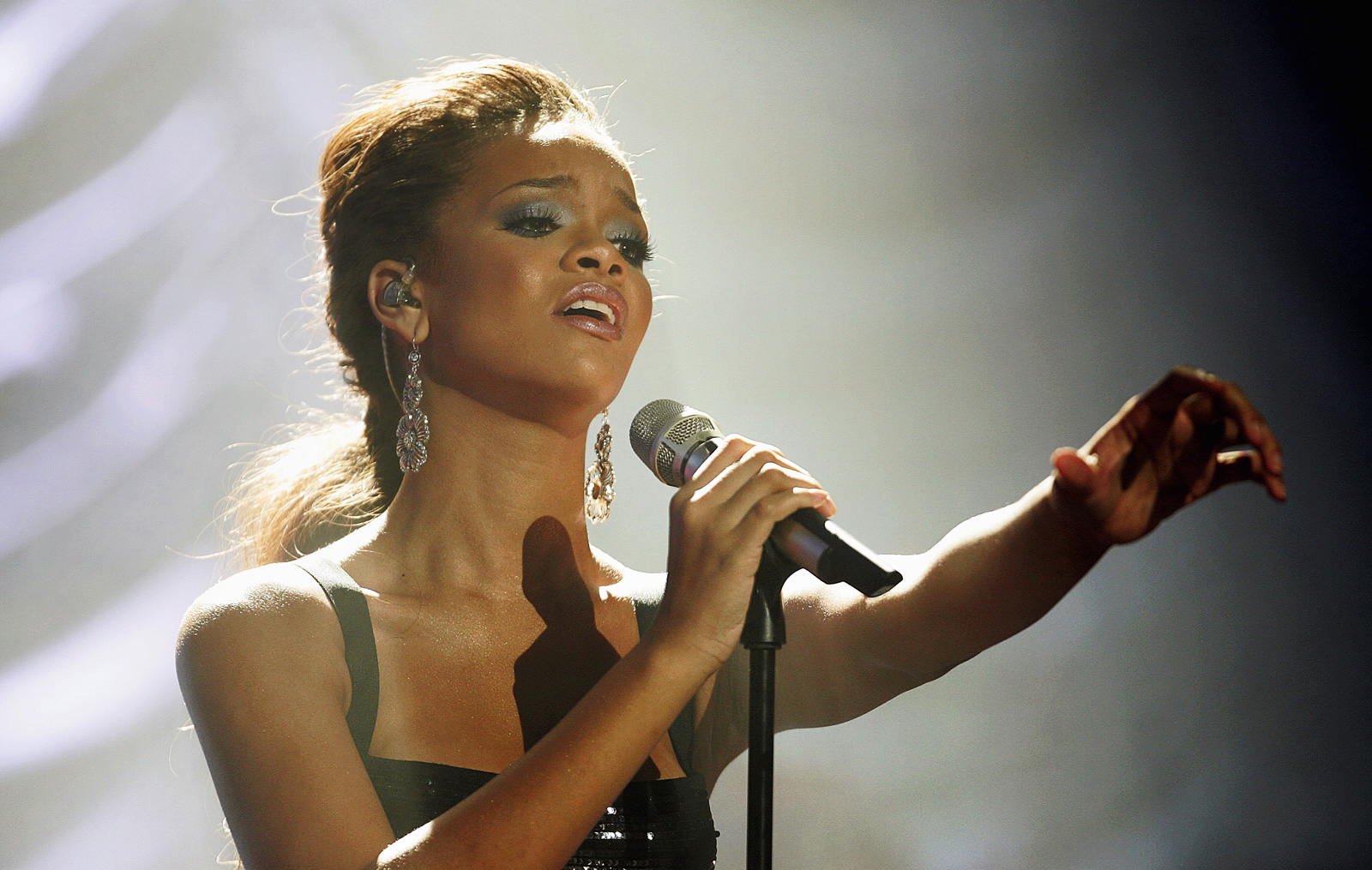 The 2006 MOBO Awards were held at the grandiose Royal Albert Hall in London and hosted by Coolio and Gina Yashere. The Daily Mirror described the highlight of the evening's BBC televised show as “[right] at the end, when soul legend Sam Moore brought the house down with a blistering rendition of 'Soul Man''.

We had Rihanna on stage! Rihanna before she was quite as colossal as we’re used to. And we also had an array of stunning performances from Corrine Bailey Rae, Sam Moore, Lemar and Jamelia. It was the first year that the awards had been broadcast live on BBC3.

Best UK Female Corrine Bailey Rae went global in 2006, her debut album selling 1.9 million copies in the US alone. “Thanks to everyone who worked with me before I had any kind of deal,” she said. “They just did it in their downtime because they believed in me.”

Akala picked up Best Hip Hop at just 22 years old, and he had some huge vital statistics about him. Not only Ms Dynamite’s younger brother, this was someone with straight As at GCSE who’d previously played football for West Ham and Wimbledon.

Black Eyed Peas picked up Best Group, with will.i.am’s acceptance speech thanking MOBO, the UK and “all the fans that supported us”. Beyonce’s ‘Déjà vu’ won best Video, shot in Hurricane Katrina-ridden New Orleans, Louisiana - a welcome departure from the glitz and glamour seen in many videos. Rihanna won Best R&B, commenting on the red carpet that “[the] MOBO awards is a big show for black music artists.”

2006 was also the first year of the BeMOBO award, a non-music award for an individual or organisation who exemplifies the MOBO social ideas of being courageous, forward thinking and active within the community. This was picked up by Anti-Slavery International.