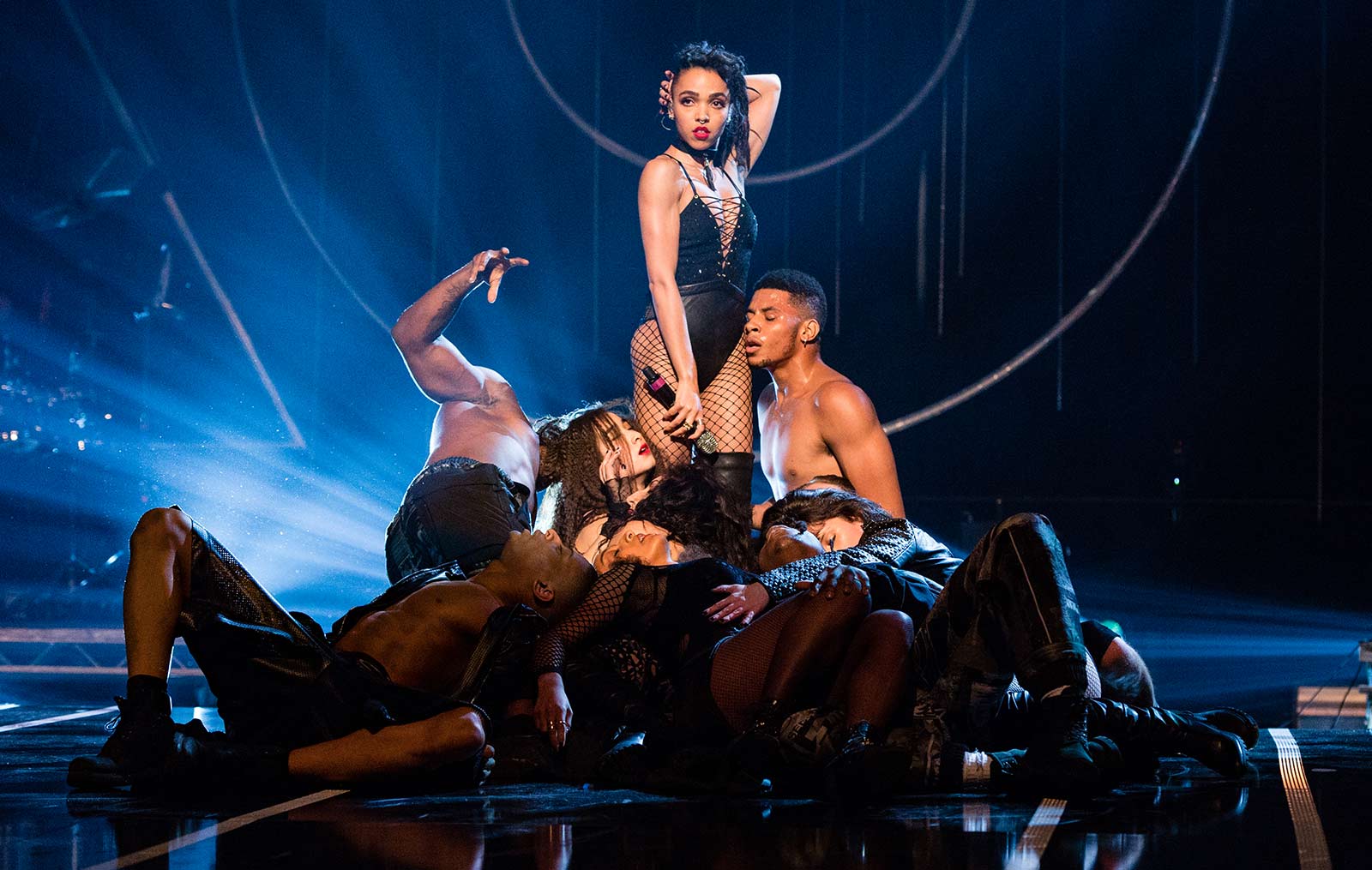 The night belonged to Stormzy and Krept and Konan; they each walked away with two awards and topped their success from last year’s ceremony.

Ella Eyre walked away with Best Female Act after being crowned Best Newcomer in 2014 and Section Boyz proved victorious as they scooped Best Newcomer. FKA twigs won her very first MOBO Award for Best Video and Fuse ODG won Best African Act for the third time in a row!

2015 also marked the launch of our very first MOBO Awards pre-show. Celebrating artists within the genres of R&B/Soul, Jazz and Gospel, we presented Shakka, Binker and Moses and Faith Child with the first set of awards at an intimate event in London.