The book is 500 pages long and includes 1000 photos and can be bought in three special editions: Rihanna: Fenty x Phaidon Edition, Rihanna: Luxury Supreme and Rihanna: Ultra Luxury Supreme. In a statement, the book is described as “an exclusive inside look into her world” and

“From her childhood in Barbados to her worldwide tours, from quintessential fashion moments to private time with friends and family, the book showcases intimate photographs of her life as a musician, performer, designer, and entrepreneur.”

“I am so excited to share this collection of incredible images. I’m very grateful to the talented photographers and artists who contributed. We’ve been working on the book for over five years, and I’m really happy to be able to finally share it with everybody.”

Over 5 years in the making... happy to finally share this collection of incredible memories. Thanks to all of the photographers & artists that contributed & to @phaidon for working with me to publish my first piece of art in a new industry! pre-order on https://t.co/XIX4c7zPdI pic.twitter.com/9aXtjzFDIJ

While fans are excited for the release of her upcoming visual autobiography, anticipation for a new album from the singer continues to build. According to reports from a few French journalists, Rihanna’s ninth studio album is expected to arrive in December. The reports stem from journalists that attended Universal Music France’s Open Session event this month.

Furthermore, Rihanna herself also responded to questions about the release date of her next album. During the announcement of her new Fenty Beauty product on Instagram, Rihanna revealed that her album will come out in “2019” but didn’t give any exact dates. But the singer told Interview magazine earlier this year that she couldn’t wait to release it:

“It really does suck that it can’t just come out, because I’m working on a really fun one right now,” she said. “I’m really happy with a lot of the material we have so far, but I am not going to put it out until it’s complete. It makes no sense to rush it, but I want it out. I’ve gotten to the point where I’m like, ‘Even if I don’t have the time to shoot videos, I’m going to put an album out.’” 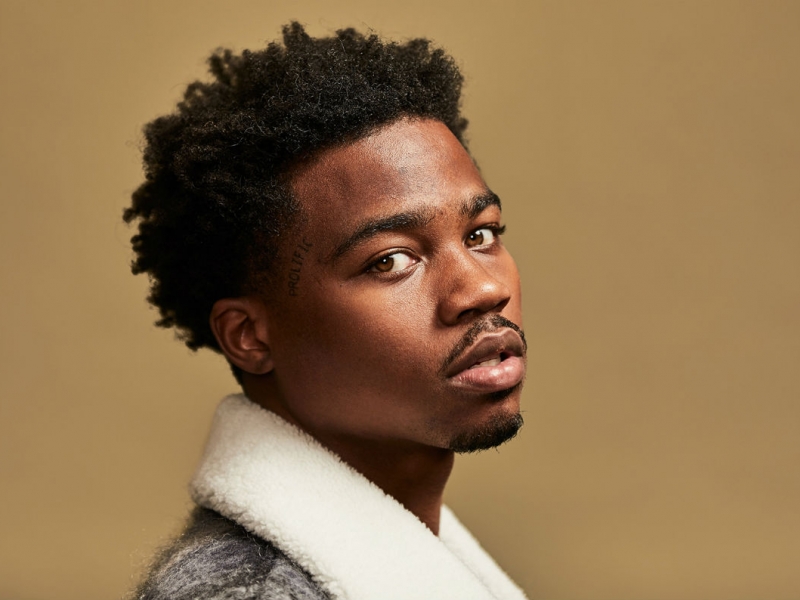