Last week, I had the pleasure of being invited to an early preview of Warner Bros. UK highly-anticipated new film Crazy Rich Asians, courtesy of MOBO, for an upcoming interview I was conducting with the cast. Having enjoyed it so much the first time around, when they asked me to represent MOBO Movement at a special MOBO Movies screening on Friday (September 7) – I said yes without hesitation! 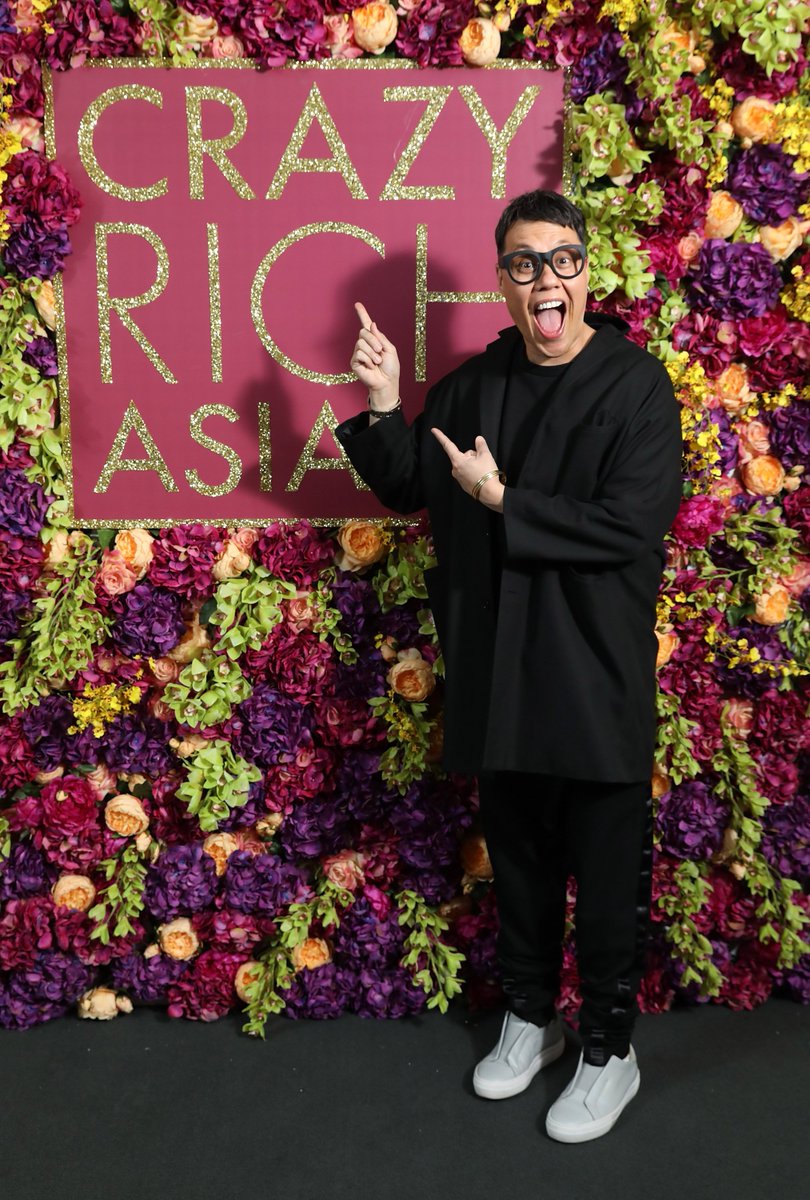 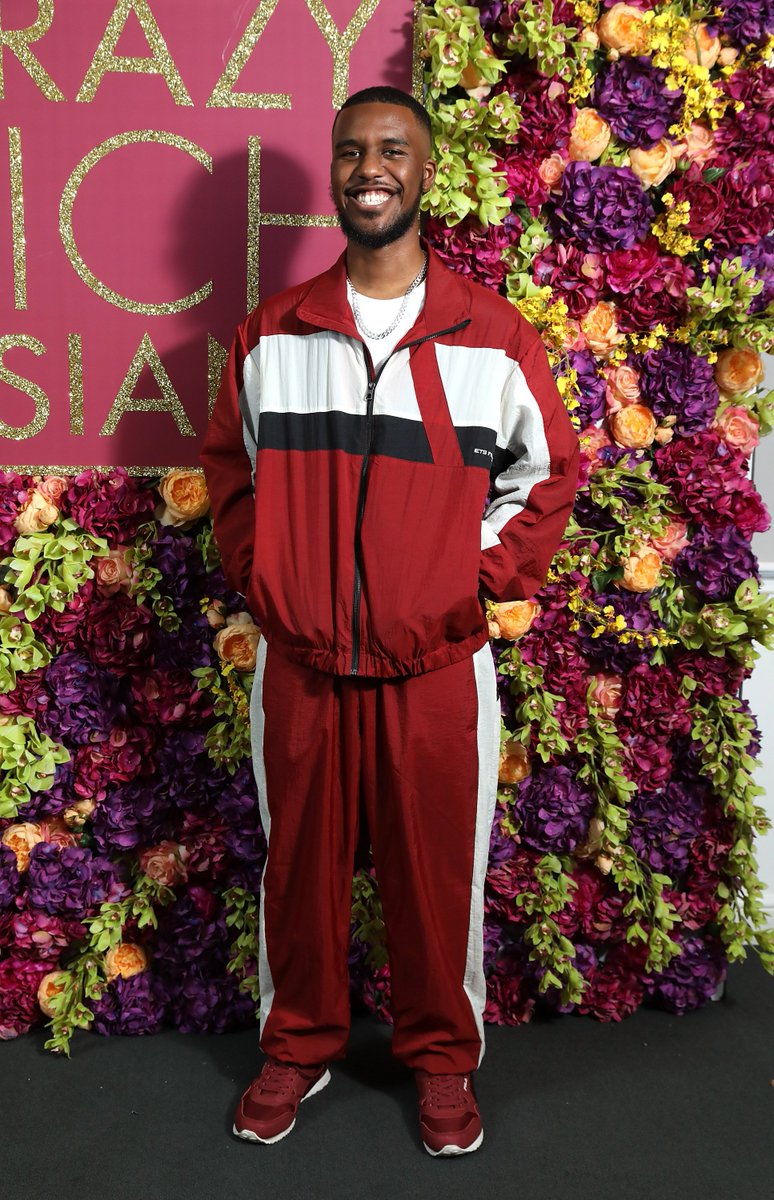 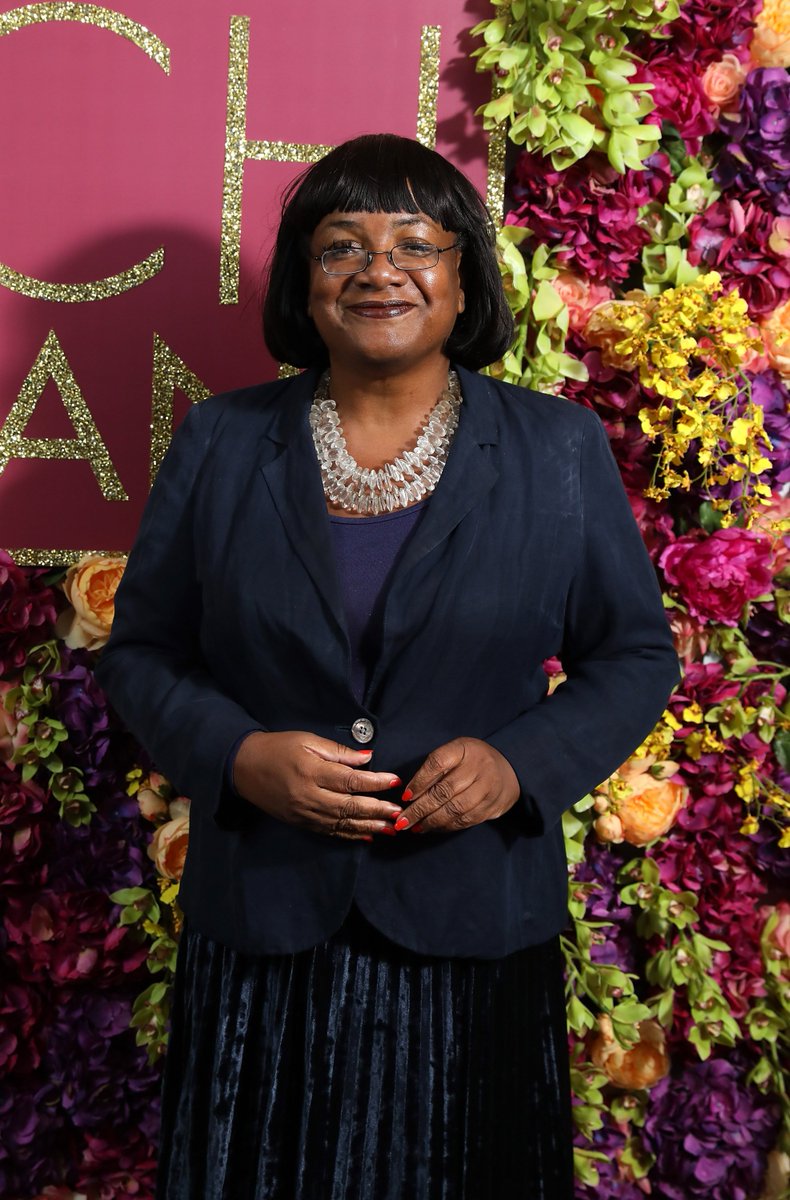 The film was introduced by the very glamorous MOBO CEO Kanya King, who talked about the significance and impact of the film. As it’s been 25 years since a film like this has graced the big screen. A big budget, commercial Hollywood film with a full Asian cast..... it’s kind of a big deal right? It was also refreshing to see actual Asian characters being played by actual Asian actors!

With the film’s success and cultural relevance drawing comparisons to Black Panther, it’s not hard to see why fans are already noticing significant similarities early on. Although a different genre of film, both are one of a kind and spark a moment in film history for not only all involved but more so for their audiences who get to see someone like them represented in a positive way on the big screen.

The film follows the typical “rules” of a romantic comedy but with a large sprinkling of Asian flavour. It's truly fantastic in all areas. From the cast who deliver incredible perfromances, particularly Michelle Yeoh and The Hangover star Ken Jeong, all the way to the film's cinematography. But it was the chemistry between Constance Wu, who plays Rachel Chu, and Henry Golding, who plays Nick Young, which proved to be the standout performance in the film and came across genuine and heartwarming, so much so that I honestly wanted them to win at life!

Without giving away any spoilers, Crazy Rich Asians follows all the rom-com rules: Boy meets girl, they fall in love, boy has a billion-dollar secret (literally), girl meets the family, family disapproves, girls are mean, someone gets heartbroken, and then the balance is restored near the end. It’s a story we’ve heard before, but not like this and it’s so refreshing to see!

Let’s talk about the beauty that litters the film. It comes in many forms: the cast, the food and the music are all sensational. The music is almost like a character. It’s relevant to the themes of the film and bursting with culture and authenticity, perfectly setting the tone on every occasion. The standout piece is the live performance at the wedding performed by Kina Grannis. Definitely goosebump worthy!

Set on the backdrop of the wildly wealthy Singapore, it’s almost as though the film is a love letter to Asian culture and traditions. The importance of family and holding on to traditions is what that the character Nick (Golding) battles with. Nick's mother (Yeoh) disapproves of his choice in lady, Rachel (Wu), because essentially she’s seen as an American, despite what’s on the outside.

In fact, there’s a moment Rachel’s friend compares her to a banana. Yellow on the outside and white on the inside - I think there are many second-generation audiences who will identify with this notion of identity. Associating with both western ideals and the cultural traditions of our parent’s homeland but not knowing where we fit in. Director John M. Chu did a lovely job of putting this notion across.

Chu also did an excellent job of allowing comedy duo Ken and Awkwafina, who play father and daughter, to improvise a lot of their comedy. Their character portrayals were the most memorable for me. I love to laugh and they provided all the genuine and not forced belly laughs whilst also being very sweet and endearing.

In terms of cinematography and camera shots, the film uses a lot of moments where the characters are looking down the lens to make us feel as though we are in the character’s shoes. This move is extremely effective, especially upon meeting the judgemental aunties.

The film ends with a massive scene but it leaves us wanting more and wondering what is still yet to come. It leaves the door open for the sequel, which I’ve heard we are to expect. And I for one can't wait!