Live-stream the ceremony on YouTube at 8.00pm GMT youtube.com/mobotv

WED 24 NOV 2021: 11AM GMT: Multi-platinum-selling artist and actress Leigh-Anne Pinnock and comedian, satirist and presenter Munya Chawawa have been confirmed as hosts for the 2021 MOBO Awards. The UK’s most prestigious celebration of Black music and culture will also feature performances from three incredible multi-award nominees – Ghetts, Pa Salieu and Bree Runway – plus, stellar Best African Music Act nominees Tems and NSG on Sunday 5 December live from Coventry Building Society Arena. More performers to be announced soon, plus some very special appearances on the night.

The ceremony will be live-streamed on YouTube at 8pm GMT – visit youtube.com/mobotv . Don’t miss MOBO Awards 2021: Access All Areas, a special show airing on 8 December at 10.35pm GMT on BBC One which will include exclusive backstage content and never-before-seen performances and interviews from the award ceremony presented by 1Xtra’s DJ Target. BBC Radio 1Xtra will also be covering the awards starting on Monday 6 December, DJ Target will dedicate his weekday shows (7-9pm) to the MOBO Awards 2021 bringing listeners the hottest performances and exclusive interviews with this year’s nominees and winners.

Multi-platinum selling artist, songwriter and actress Leigh-Anne has not only made a global impact with her music with Little Mix but also her unflinching commentary on race in pop music. Leigh-Anne is next in the proud lineage of iconic British girl group members who have had their first major presenting platform hosting the MOBO Awards – note, Spice Girls’ Mel B in 1998 and Mis-Teeq’s Alesha Dixon in 2002, long before either were primetime TV personalities.

During the global pandemic, comedian, satirist and presenter Munya Chawawa has consistently kept us entertained with his whip-smart humour and parodies on socials. His most renowned character, the posh Drill rapper Unknown P, who most notably went viral on Charlie Sloth’s Fire in The Booth, released a single ‘Piers Morgan’ earlier this year, which has clocked up over 1.7 million YouTube views to date. Munya is also nominated for Best Media Personality for the second year in a row.

Ghetts - one of the most vital, imperial and enduring artists to have emerged from the UK’s grime scene - rounds out a momentous year with a return to the MOBO Awards stage. The London rapper’s timely and incisive body of work “Conflict of Interest” peaked at No.2 on the UK album charts this year, making this his highest-charting release yet. Ghetts’ highly anticipated performance at the MOBO Awards follows a recent sold out UK tour. Also, he is one of this year’s most-nominated artists at MOBO, earning Best Male Act, Best Grime Act, and Album Of The Year.

It’ll be a truly momentous occasion when Coventry rapper Pa Salieu takes to the MOBO Awards stage in front of his home crowd. He is up for Song of The Year – in association with Coventry Building Society and Video of The Year for ‘My Family’ featuring BackRoad Gee. The hotly-tipped rising star was first nominated for MOBO Best Newcomer last year before being crowned winner of BBC Sounds of 2021. He has made waves internationally, making his US television debut on Jimmy Fallon’s The Tonight Show earlier this year, and most recently released both a critically acclaimed new EP “Afrikan Rebel” and his latest single ‘Bad’ (feat. Aitch).

Superstar-in-ascendance Bree Runway is set to stage a spectacular performance at this year’s MOBO Awards. The London-born genre-fluid artist is proving herself to be a global force, with the likes of Missy Elliott and Doja Cat in her corner. Bree – who scored her first MOBO nomination last year for Video of The Year – this year is up for the prestigious Best Female Act – in association with Arts Council England and Video of The Year for ‘Hot Hot’.

With a staggering 350 million streams worldwide, Tems who is up for Best African Music Act became a global phenomenon due to her multi-platinum smash hit ‘Essence’ with Wizkid. The Nigerian singer-songwriter currently riding high off the success of her critically acclaimed EP “If Orange Was A Place” and recent appearance on Drake’s ‘Fountains’ is set to sprinkle the MOBO stage with her warm vocals and heavenly aura.

East London afro-swing collective NSG who saw notable attention with ‘Petite’ and ‘After OT Bop’ are nominated for Best African Music Act. With six larger-than-life characters, NSG will be bringing their explosive and diasporic mix of African, Caribbean, and British sounds to the MOBO stage that will highlight why they’re currently one of the UK’s most pivotal acts at present.

Rap maverick Dave leads the 2021 MOBO Awards with five nominations: Best Male Act, Best Hip Hop Act, Album of The Year for the critically-acclaimed “We’re All Alone In This Together”, Song Of The Year – in association with Coventry Building Society for ‘Clash’ featuring Stormzy, and Video Of The Year for his Fredo collaboration ‘Money Talks’.

For VIP packages, please contact the venue sales team via email at moboawards21@CBSArena.co.uk

Since 1996, the MOBO Organisation has discovered and supported talent in music, film and TV. MOBO operates 365 days a year to create events, content, partnerships and opportunities for young people in the entertainment industries and beyond. For 25 years, the MOBO Awards has remained a significant cultural event in the British music industry, celebrating excellence in Black music. Its enduring legacy as the premiere outlet for recognising and honouring the artistic achievement of exceptional British and international talent in Hip-Hop, Grime, R&B and Soul, Reggae, Jazz, Gospel and African music has been unparalleled. Global superstars who have been part of the Awards include Janet Jackson, Diana Ross, Tina Turner, Sade, Lionel Richie, Beyoncé, Jay Z, Diddy, Lauryn Hill, Amy Winehouse, Usher, Rihanna, Cardi B, Davido and H.E.R. just to name a few. The Awards has proudly been hosted all over the United Kingdom in over the years including shows in London, Liverpool, Leeds, Glasgow, and now for the first time – Coventry, the UK’s City of Culture. Beyond the Awards, MOBO supports undiscovered talent in music via MOBO UnSung and across the wider creative and tech industries via MOBOLISE.

YouTube Music is a music app made for music listening, on top of the magic of YouTube: making the world of music easier to explore and more personalised than ever.  Whether you want to listen, watch or discover - all the ways music moves you can be found in one place - not just music videos, but official albums, singles, remixes, live performances, covers and hard-to-find music you can only get on YouTube.

Coventry Building Society Arena has forged an enviable reputation as the leading international venue for a variety of events, attracting more than 1.5 million visitors a year. Home of Wasps Rugby Men, Wasps Netball and the Wasps Community Foundation as well as Coventry City Football Club, who returned to the Arena for their 2021/22 season.  Coventry Building Society Arena is synonymous with music, having hosted many of the biggest bands on the planet, including Spice Girls, Rolling Stones, Bruce Springsteen and Take That. Exhibitions, conferences and meetings are the backbone of our business. Our unique facility can cater for every event, from the smallest meeting, to a conference or exhibition for thousands of people. The enormous outdoor spaces around the Arena have hosted many sell out events. The future for Coventry Building Society Arena is exciting with multi-million pound investment support from the Coventry and Warwickshire Local Enterprise Partnership (CWLEP) through the Government’s Getting Building Fund Local Growth Fund and Growing Places Fund, transforming major areas of the arena and establishing growth for years to come. For more info, visit: https://www.cbsarena.co.uk 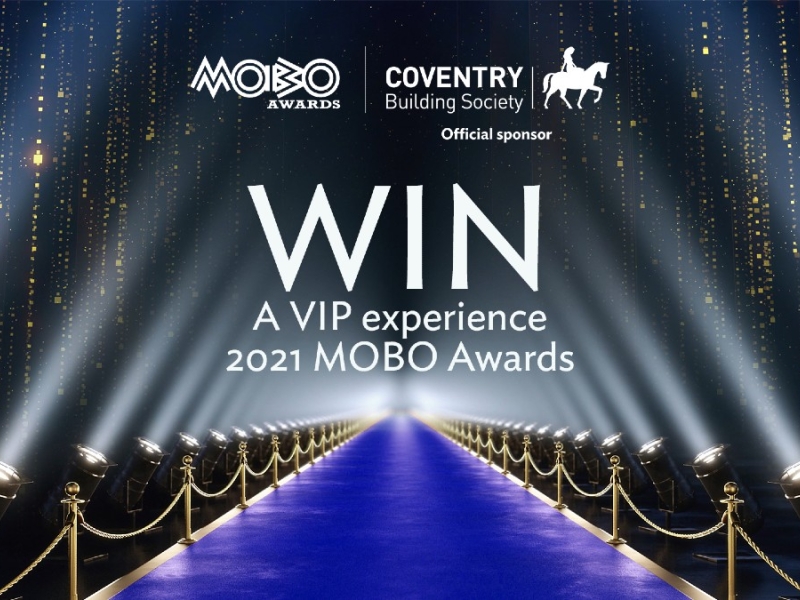 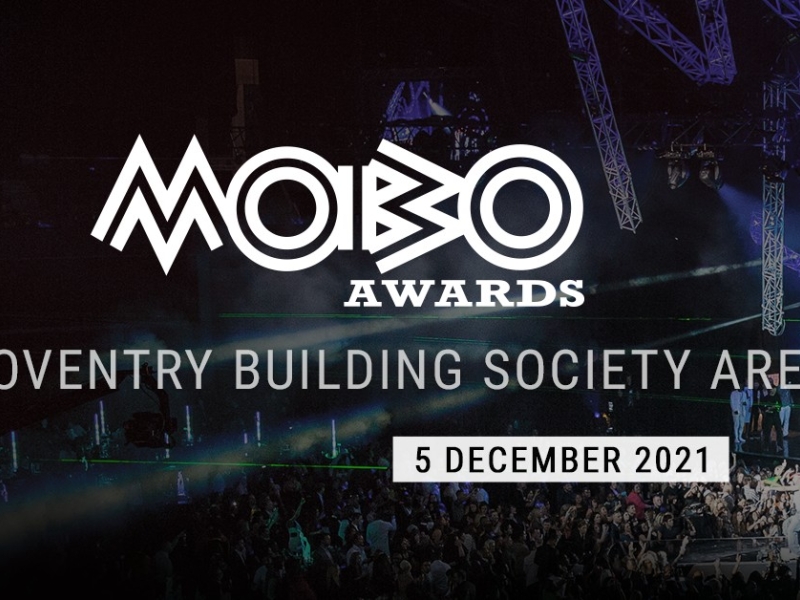 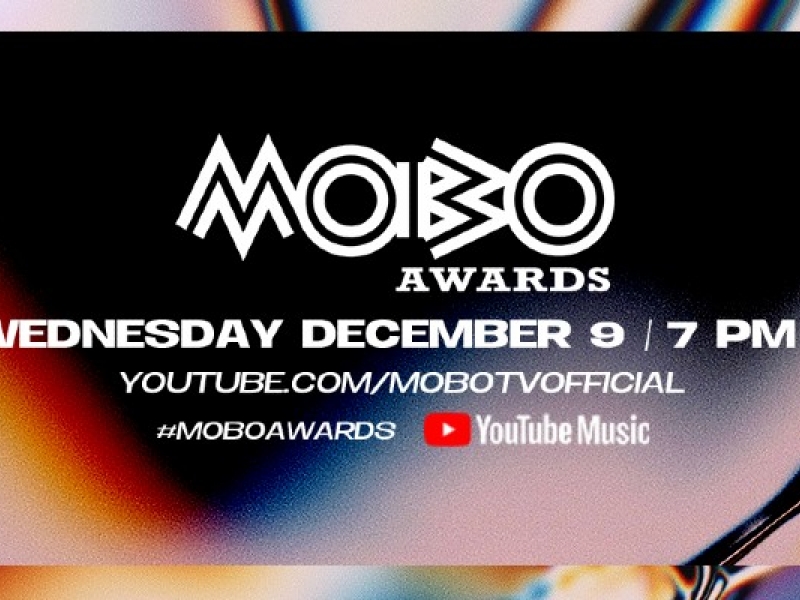 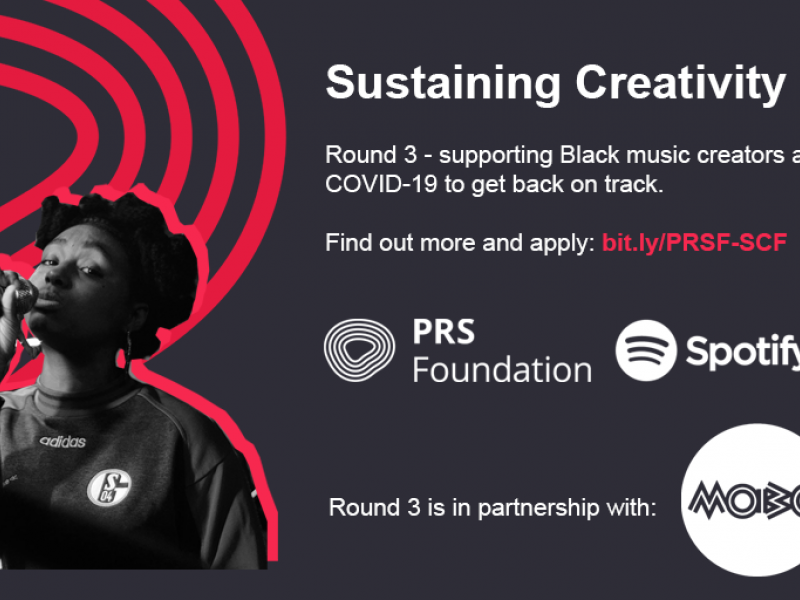 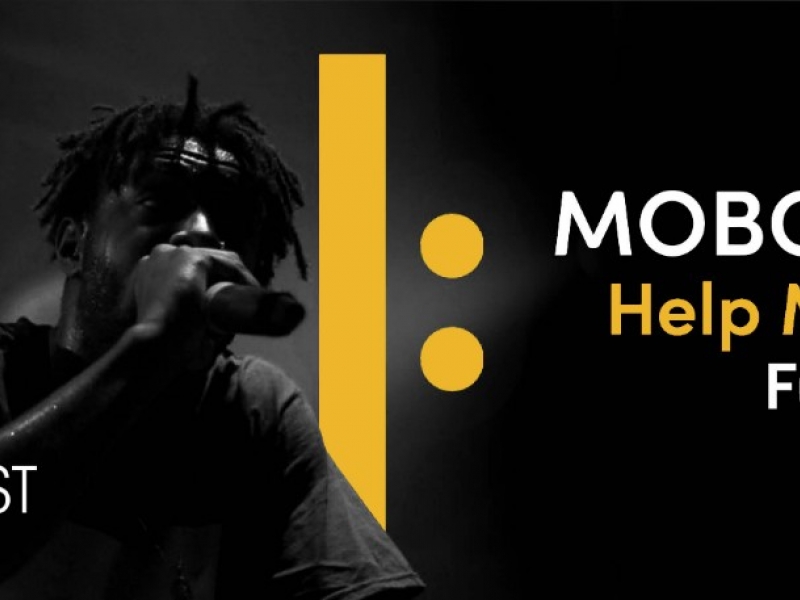